“Eject!” and “Bailout!” are two words that pilots in training learn to listen for above everything else. Hearing the word ‘eject’ creates an adrenaline rush. It means, “Be ready; we’re going to have to eject in about 30 seconds.”

I’ve never been inside the cockpit of a real fighter jet, but I’ve done many touch-and-gos while flying in romantically-delusional La-La-Land.

Had I Been a Pilot in Training, I’d Be Dead.

In one particular maneuver (in my early twenties), I paid no heed to the foreboding ‘eject’ commands I started hearing when I met this gorgeous guy from college.

The “Eject!” commands got louder when he launched a love-bombing campaign of biblical proportions.

The commands changed to “Bailout!, Bailout!, Bailout!” when Gorgeous-Guy-From-College began pressing me — a young divorcee with three young children (who never should have made eye contact with him in the first place) — to marry him when we’d only known each other three months.

But When The Ego Gets Involved

I’d like to be able to say that all that attention didn’t gratify my ego — it certainly did.

Early in our relationship, I had stood firm. I politely declined Gorgeous-Guy-From-College’s marriage proposals, graciously thanking him for each lovely offer. Why rush? I thought. Love isn’t a fire sale. Besides, I had plenty of time to allow a relationship to bloom slowly — or so I thought.

Despite the hypnotic music of my devilish Pied Piper, I managed to hold my ground. I stuck to my resolution to stay single — until I changed my mind.

Oh, how we find a way to deceive ourselves when we want something. I turned a deaf ear to the annoying emergency signals telling me to “Eject” and “Bailout!'”

The Fatal Fly By

Gorgeous-Guy-From-College treated me like Disney’s Cinderella. Feeling so special provided me with a steady stream of oxytocin, the bonding hormone.

With his Oscar-worthy display of romance bathing my brain with daily endorphins, I caved. I made a catastrophic mistake in my love-drunk, weakened, and deluded state, agreeing to change my name to ‘Mrs’ Gorgeous-Guy-From-College.

And so began my fated off-the-radar flight — one that would later hurl me into a vortex of turbulence and spit me out to face an infamous journey I now refer to as ‘The Ordeal.’

It took decades for Gorgeous-Guy-From-College to reveal his true colors. As it turned out, he was just a love terrorist biding his time in a sleeper cell — patiently waiting for his call to active duty.

When his call came, my forever love wasted no time hip-chucking me to the ditch for an old girlfriend from high school; one he ‘just happened’ to reconnect with via Classmates.com [wink wink].

Bang! Write that down — yet another of the many benefits of social media and modern technology.

Just days after celebrating our 29th anniversary, he made his way to the door of the aircraft — and jumped out.

He pulled his ripcord and drifted off into the wild blue yonder — a modern-day D.B. Cooper, that one! Keeping with the story and character arc, he also absconded with the cash — but not until after he’d surreptitiously deleted me from key joint bank accounts and credit cards.

However, he didn’t take everything. He was kind enough to leave me with three new car loans and all the bills. Bless his heart.

His disappearance hurled me into a vortex of trauma, betrayal, and emotional agony — forever cycling through the stages of shock, despair, confusion, and depression.

“Houston, We Have A Problem”

Five famous words of historical significance. Who will ever forget that fated conversation between the Apollo 13 astronauts and Mission Control in 1970?

Those five words are now part of our English lexicon, used and instantly recognized to convey the discovery of an emergency.

“Houston … we have a problem.” I would never have heard those five words in reference to my personal life had I only paid attention to the early courtesy warnings of “Eject!” and “Bailout!”

The Moral Of My Story

Sometimes, if we can’t — or won’t! — do things ourselves, invisible forces are ignited, angels receive orders, and circumstances beyond our control start happening everywhere in our lives.

Sometimes, the intervention rattles us at first.

Often, the ones we want to label the bad guys turn out to be the real heroes in our story. Believe it or not, it’s those bad guys who reach over and pull the levers on our ejection seats — blowing us up and out — of our comfortable delusions.

When our parachutes open and we drift clear of the burning wreckage, we begin to see things differently. If we’re paying attention, we realize that we have been given a gift — the opportunity to redefine ourselves.

When the trauma fades, the ‘aha’ moment comes, and we discover who we were meant to be all along. In my case — a writer/storyteller.

And with that, I must tip my hat to my very own Rocket Man.

I am a former chump who was blindsided when my husband ghosted our long term marriage. I have since forgiven my betrayer, the other woman, and moved on with my life. Today, I write to dispel the rumor that I rode off quietly into the sunset. LOL.
Website 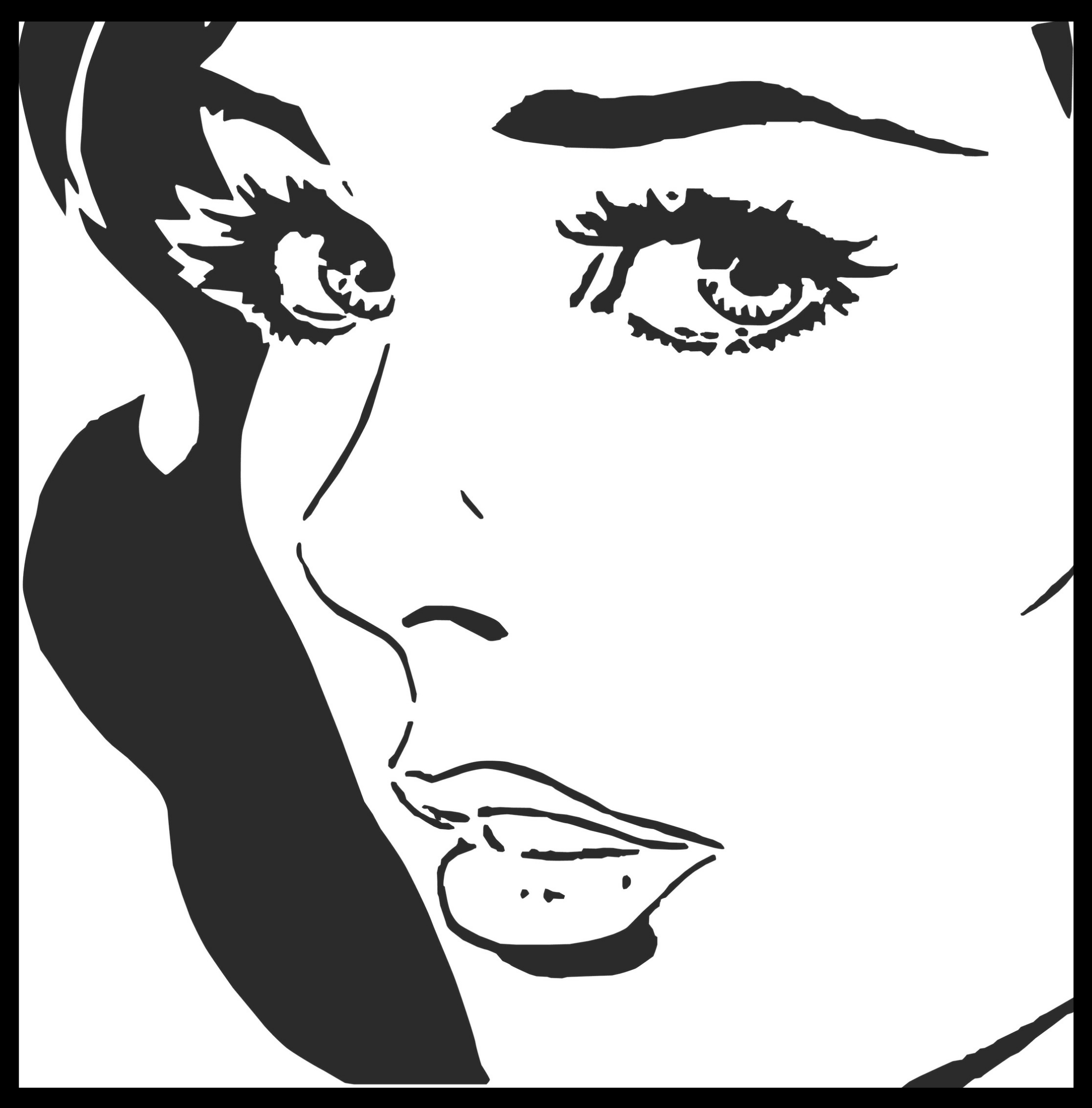 As a card-carrying member of the proverbial Betrayed Wives Club, I know a thing or two about sudden spousal abandonment—aka Runaway Husbands.

Once upon a time—in a parallel universe—I was a happily married, successful medical practice executive with a six-figure income. Then, my husband cleaned out the bank accounts and ghosted our marriage for an old girlfriend from high school—after 29 years of marriage. How rude!

I studied everything I could find on runaway husbands, narcissists, and more.

I began writing to therapize myself, chronicling my N=1 research and discoveries.

I learned many wonderful lessons about people, life, and the subject of runaway husbands.

This site is about my story and some of the things I learned along the way.